“I’ve always had scenes and dialogue going around in my head — when I was a child, I thought everyone else did too. When I first saw a film, I suddenly understood that the stories in my head were the seeds of movies. From the moment I started directing, I felt completely at home — as if I was doing what I was born to do.

“Since then I have trained up in writing and editing drama — and both skills have taught me to be a better director. I love working with a cast and crew: the teamwork, the camaraderie and the creative collaboration!

“At Flasheforward Communications, we work with budgets of all levels: I’m an experienced self-shooter, which is ideal for projects that are modest in scale. For larger scale projects, I enjoy collaborating with film cinematographer Jaro Waldeck: she takes care of the technicalities of the picture and sound; while I produce/direct the shoot and also conduct on-camera interviews. We are a great team!” 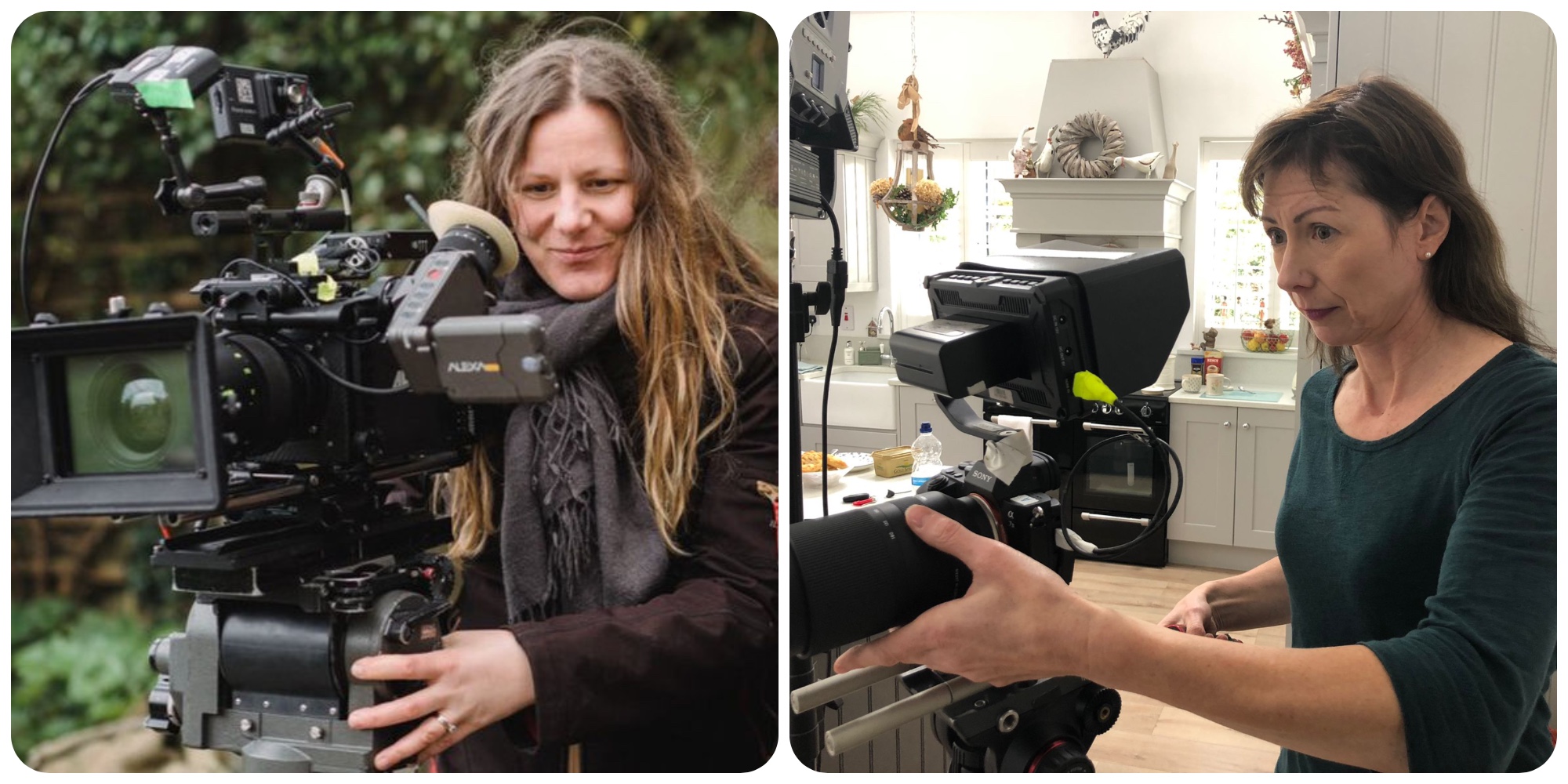 Request A Quote for Video Production

We use cookies on our website to give you the most relevant experience by remembering your preferences and repeat visits. By clicking “Accept All”, you consent to the use of ALL the cookies. However, you may visit "Cookie Settings" to provide a controlled consent.
Cookie SettingsAccept All
Manage consent

This website uses cookies to improve your experience while you navigate through the website. Out of these, the cookies that are categorized as necessary are stored on your browser as they are essential for the working of basic functionalities of the website. We also use third-party cookies that help us analyze and understand how you use this website. These cookies will be stored in your browser only with your consent. You also have the option to opt-out of these cookies. But opting out of some of these cookies may affect your browsing experience.
Necessary Always Enabled
Necessary cookies are absolutely essential for the website to function properly. These cookies ensure basic functionalities and security features of the website, anonymously.
Functional
Functional cookies help to perform certain functionalities like sharing the content of the website on social media platforms, collect feedbacks, and other third-party features.
Performance
Performance cookies are used to understand and analyze the key performance indexes of the website which helps in delivering a better user experience for the visitors.
Analytics
Analytical cookies are used to understand how visitors interact with the website. These cookies help provide information on metrics the number of visitors, bounce rate, traffic source, etc.
Advertisement
Advertisement cookies are used to provide visitors with relevant ads and marketing campaigns. These cookies track visitors across websites and collect information to provide customized ads.
Others
Other uncategorized cookies are those that are being analyzed and have not been classified into a category as yet.
SAVE & ACCEPT